but the month of august won’t take a no and so i proceeded to find some prompts – specifically one word ones since those are the most open and fun for me : )

this was something i just found off the internet ( props to the creator ❤ ) and i really liked the ideas:

10/10 chance i’m gonna break most of them but for the sake of doing them:

✰ can be inspired by characters!

anyways – hope you enjoy as i try and develop a writing voice! stick to the end for a little poll 😉

A little girl of grey

Her eyes once as large as pearls

Head once tilted up to admire the stars

Her walls kept up

She vowed never to bring them down

For there was so much more to her

Then the ignorant grey

Red was for her passion.

Which she kept suppressed for so long

To be more than a shadow

Orange was her battle

The war raging inside her

To find a balance

Or break it all

Yellow was a feeble thing

Scattered across in tiny droplets.

Green was her growth

A millimeter a month

Blue was her grief

Her loss of the person who she was

A past she so desperately clung onto

It is what it is

But when it came, you couldn’t deny

Behind her tall walls.

She didn’t say a word

As the pounding got louder

And it was beautiful.

this was fun to write!

When I turned eleven my grandmother gave me a necklace.

Nothing of the pretty sort. Just a plain silver locket.

To someone it may not seem like anything but my grandmother never failed to remind me that it was indeed something and yes dear it is special.

There was one thing I did not need a reminder for. The day I had first received the locket it hung limply from my fingers as I stared at it wondering – why this? Why not the red pair of converse I had been wanting for ages?

I was unable to hide my disappointment which quickly ceased to nothing upon hearing what was next.

Oh dear. It may seem like a silly thing but I promise you it’s so much more. Sometimes we need a little something extra through rough and the tough and so this is yours. But I must warn you – do not open the locket until you’re ready for what is real. The magic inside is the truth.

The words were enough to convince me that it really was something. It became a prized possession, something I swore was magical through and through.

Now I am seventeen.

But it feels like yesterday when my grandmother gave me the locket which I was proud to call my lucky charm.

Except it isn’t lucky – not anymore.

How could it be when I had to say goodbye to her?

Watch my grandmother slip away to the stars.

It seems like today is a day where everything was lost.

The necklace felt heavy – weighing me down.

And the grass under my feet felt like needles.

As I tilted my head up to marvel at the stars and try to spot that especially bright one, my hands found their way to the back of my neck. They undid the clasp of the locket which was now easy to do after many years of repeating the motion.

The feeling of it weighing me down had never left even as I held it in my left hand.

I felt the pain of the past fights, the falls and crashes.

But most of all the grief of my grandmother’s loss.

“ Why after everything you’ve done for me is it that you couldn’t save my grandmother?”

I stopped even though my tears did not.

My grip on the locket loosened.

I stared at it. The ugly gray thing. And I hated it but I knew:

The locket held no magic.

Through all the heartbreaks, it wasn’t a silly necklace that had gotten me through it all –

I let out a sigh and stole a quick look at the stars.

I slid my nails into the crack of the locket and pried it open.

What fell from it was not pixie dust – I once believed.

Through the dark I could still see:

It was undeniably sand.

i had no idea what to do for sand so that was the little thing i had at the back of my mind which turned out a bit confusing.

basically the locket was a symbol of her inner strength

she was a girl of the sort that you only had to look at once to see her past laid out.

she rarely spoke to the others on the street, only made thoughtful expressions. her mind was programmed that way – almost forever silent.

if only you looked closer you would see her flinch ever so slightly when her so called her name was spoken, her lips trembled with the word ‘no’ although never said out loud.

it was a surprise when one day she snapped, hatred for her ‘name’, that disgusting reminder of the past. a bruise never faded. left to scar.

she remembered the way her father had said it when he was angry. It was all the time. and it was laced with disgust when her mother called her.

she was so tired.

her friends were her shadows and when they left her it was the voices in her head that stayed.

little girl. programmed. the same actions. madness running through her veins. errors when that so-called name of her’s was said she would stop but only just for a second.

she traced the same path. everyday dragging her worn shoes across the grimy sidewalk, not minding the scraping noise the action caused.

she stopped to squint at a boy, sitting on the ground looking at her thoughtfully, a weed with yellow petals clutched in his hand.

what he felt towards her was not pity, but hope.

he took in her quiet communication, not saying anything – his eyes reflecting a warm brown.

he had said to her as he held the weed out that he thought she looked like a Faren. had said nothing more when hand flitted out to take it ever so gently. the voices in her head just this once ceased.

she smiled faintly. she liked the name.

for name there were obviously many prompts that you could think of but i was aiming for something not so cliche and hopefully i was able to do that!

i realize now that most of the writing pieces i’ve done for these prompts – prewritten ones for other days as well are kind of… dark and bittersweet. heh

But I put it to shame.

It never applied to me as I got up to the same feeling – emptiness.

It wasn’t my fault I knew. How could it be when I didn’t even know… where to start?

But today, as I set to decluttering my room, dragging myself around – my heart leapt to see the small, purple object, hiding among the mess of paper in a box.

Pulled on a coat and tugged on some socks.

I ran out the door with my battered, gray shoes – the camera tightly clutched in my hand.

Stopped by the weeds, but when I clicked the button – the photograph seemed to turn them into flowers.

An upside down frown turned beautiful.

what did i write??

wouldn’t it be nice if it was about Elsa??

Loneliness did things to you

He knew it no better

How it engulfed you

Made it your friend

As it brought chills to your bones

Turning your heart to ice

The presence of warmth did nothing to help

Or the soft flicker of a light

No one knew it better

As the ice trickled through his veins

[ five times she shattered – and one time she didn’t ]

The pain of being left to wonder – whatever was wrong with her?

She fought the second time.

As sobs threatened to break out of her.

But it was her mistake.

She shouldn’t have kept them in for so long.

The third one she knew was coming.

Hearing the words she was no stranger to.

Yet it hit differently.

A day where nothing seemed right.

She let it happen.

She felt the shards of reality hit her.

Peaced together by tape and glue.

She felt almost comforted by the feeling.

To the point where it no longer hurt.

It had been years before I moved.

Years since the little star had sat in the clustered drawer of my desk.

And years… since I had the unexplainable feeling of missing something, someone.

Frowning, I pulled open the drawer of my desk, rummaging through the papers – heart sinking as I lifted up each one only to see nothing but another paper underneath it until I got to the end, thus the bottom of the drawer.

I recalled the day of goodbyes. Forcing myself to turn around and walk away, only for my friend to have grabbed my hand and shoved a little object into my hand.

I had stared at it, smiling widely and promised to keep it. For the little glow in the dark stars were the ones that lit up our tree house, giving room to imagination in the usual dark.

And now I had just lost it just like that.

I ran down the stairs to find my mother on her laptop, browsing the internet as usual for another fancy addition to our already overly full home.

I asked her to put in my request, something I didn’t ask of too often as she nodded her agreement.

I had forgotten about it until two weeks later.

The tiny little package sat on the stand next to my bed.

Heart racing with excitement as I carefully opened it.

Days later my ceiling was full of plastic stars.

And I laughed as I recalled the memories.

savor the fact that this was not dark

also i cheated on the title 😛

did i do the last three all in one day? maybe… you’ll never know

hopefully these made sense and were enjoyable. my writing style seems to be a mix between short / meaningful?? sentences + bittersweet and light.

and of course there is always room for improvement ( this is just the start! ) so if you have any feedback – do tell!

i would really love if you could complete a quick poll on which piece was your favorite! :

as usual never forget to show your support for the Black Lives Matter community no matter the case!

Major list for BLM protests, petitions, and resources to educate yourself

Petitions on issues around the world ( don’t donate to change.org itself )
if you have any other links for BLM + other major issues going around the world please comment them down below and i will add them!

remember that you’re an amazing person – YES YOU! never forget that ❤ 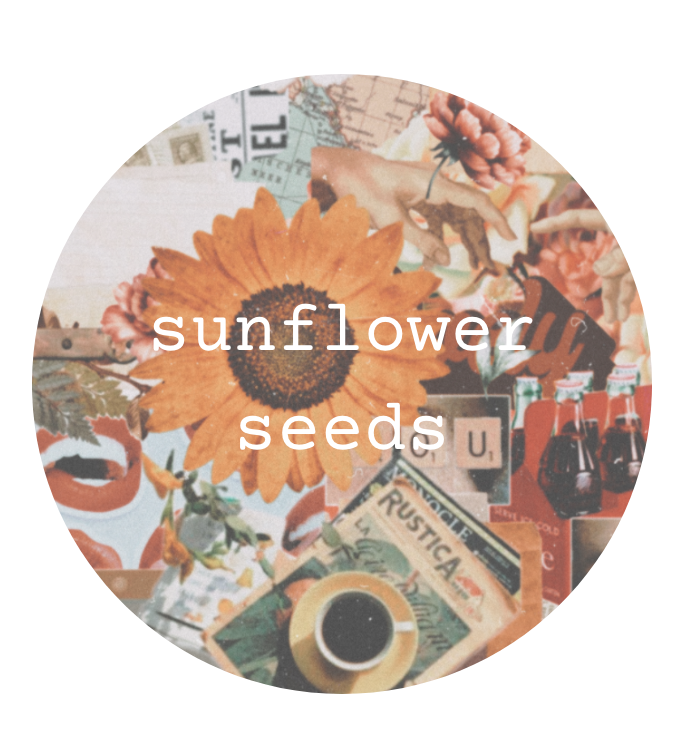